God’s Faithfulness Through the Years

LOOKING AT THE PAST WITH OUR EYES ON THE FUTURE

A short time before the Revolutionary War, settlers began to find and relocate to these beautiful rolling hills soon to be named Spartanburg County in South Carolina along a beautiful stream of water that they named Abner Creek. Many of these settlers came from the Providence of Holland in the Netherlands to Pennsylvania and gradually moved down through VA, NC and into South Carolina to this wonderful place to be known as Abner Creek.

By 1804 there were enough people to organize a church called Green Pond. After about 20 years, some influential members of the church decided to move the church about 8 miles away beyond the town of Reidville. The mode of travel then was by horse and buggy, wagon, or walking. After a few years, many of the people of the Abner Creek area decided that was just too far to go with such a poor method of travel on those hot or cold, windy days.

William and Sarah Hendrix who had built a log cabin home and obtained several land grants in the Abner Creek area invited their neighbors into their home for the purpose of organizing a church of their own so they would not have to travel so far and could attend more regularly. There were not many houses and they were far apart. After meeting several times, 21 people thought it was an excellent idea and committed to supporting the church and became charter members. Thus Abner Creek Baptist Church was born on September 26, 1832!

*The Hendrix Log Cabin where the church was organized now sits on the church property.*

The beginning years proved to be difficult and by 1855 some men became discouraged and began to talk about closing the church. A group of ladies asked the men to leave the church open so they could come and pray for the church. Their prayers began to be answered. Rev. Lud Vaughn led an August 1856 Spirit Led Revival and 46 accepted Christ. The spirit of the revival did not end there as more members were added each month. By God’s faithfulness, the church continued to grow and has been sustained to present day. 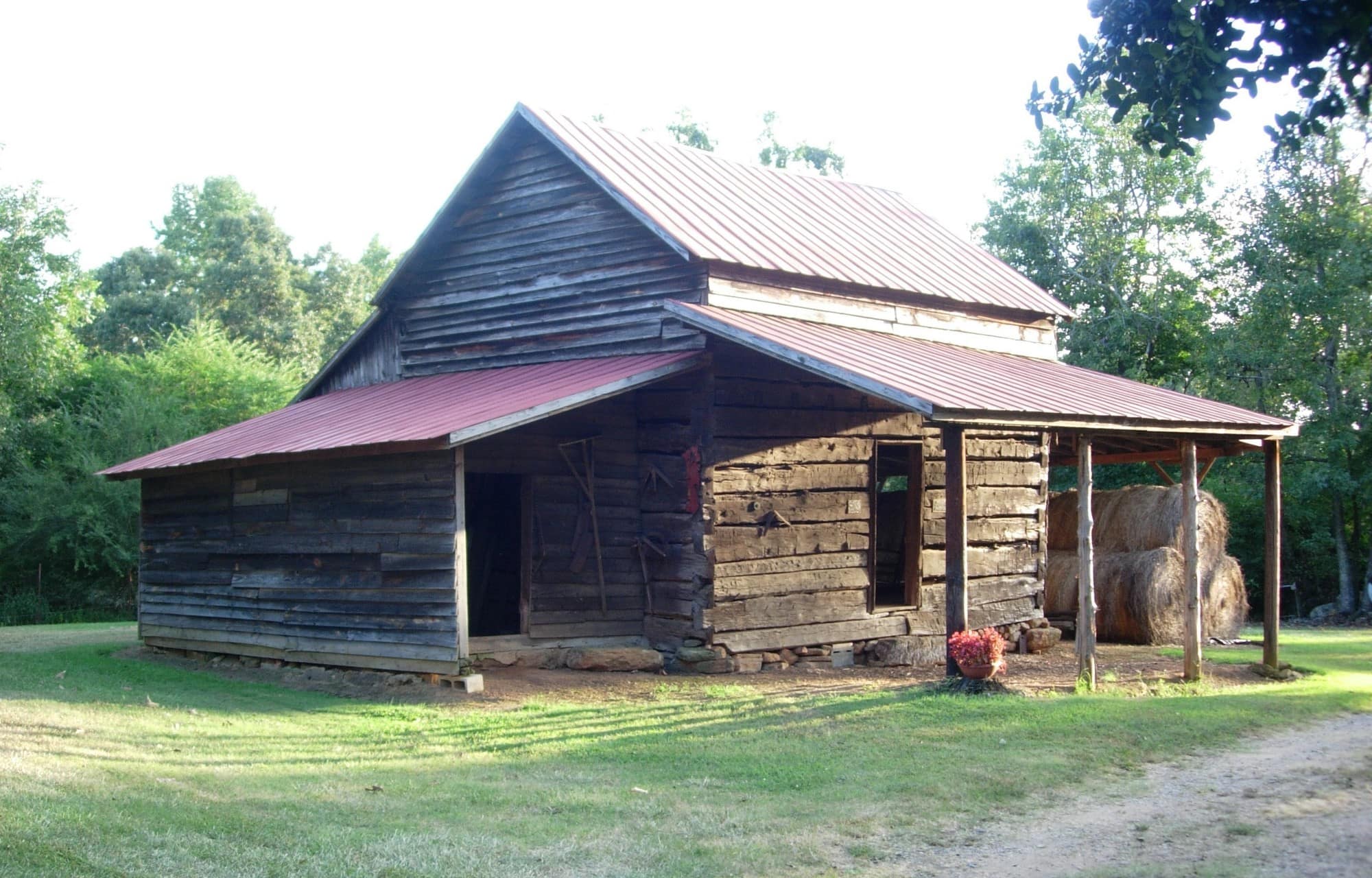