Is God in Control or in Charge? 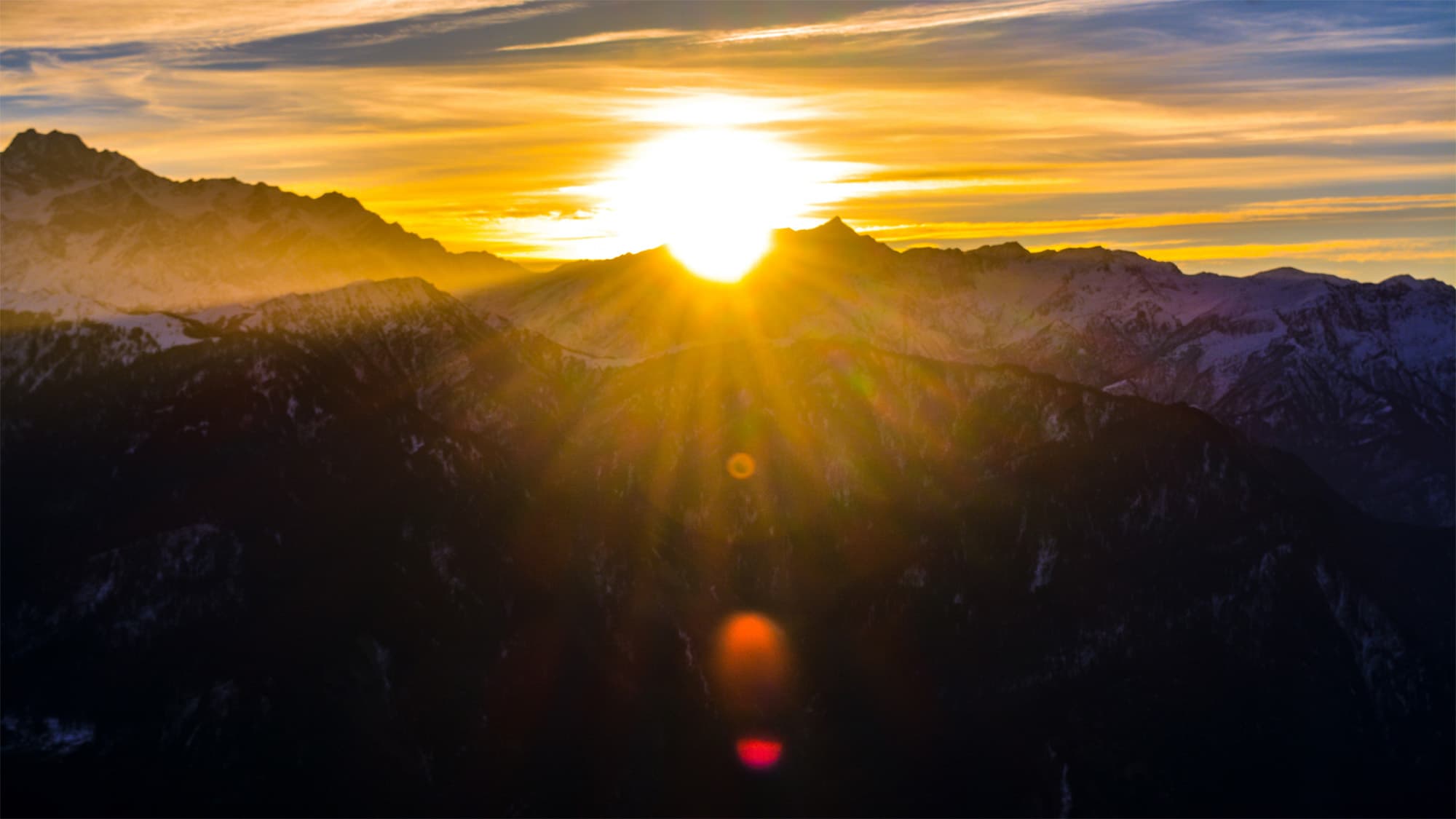 I heard someone say recently something like, “God is in charge, but He is not in control.”

People say things like this with good intentions trying to deal with the supposed problem of evil. This is the thought process: “God is a good God, but there is evil all around us. If God were in control, he would have to answer for not addressing the evil. But because he is simply in charge, he gives freedom to creation and people to do as they wish, and many times they do evil things or evil things come. Or evil things come as a result of the fall.”

All Christians would agree that God is never responsible for nor the originator of evil or sin. But the question is: Can God be in control of all things, including evil, while not being responsible for the evil itself.

Absolutely, he can. Scripture has a Tsunami of evidence showing this. 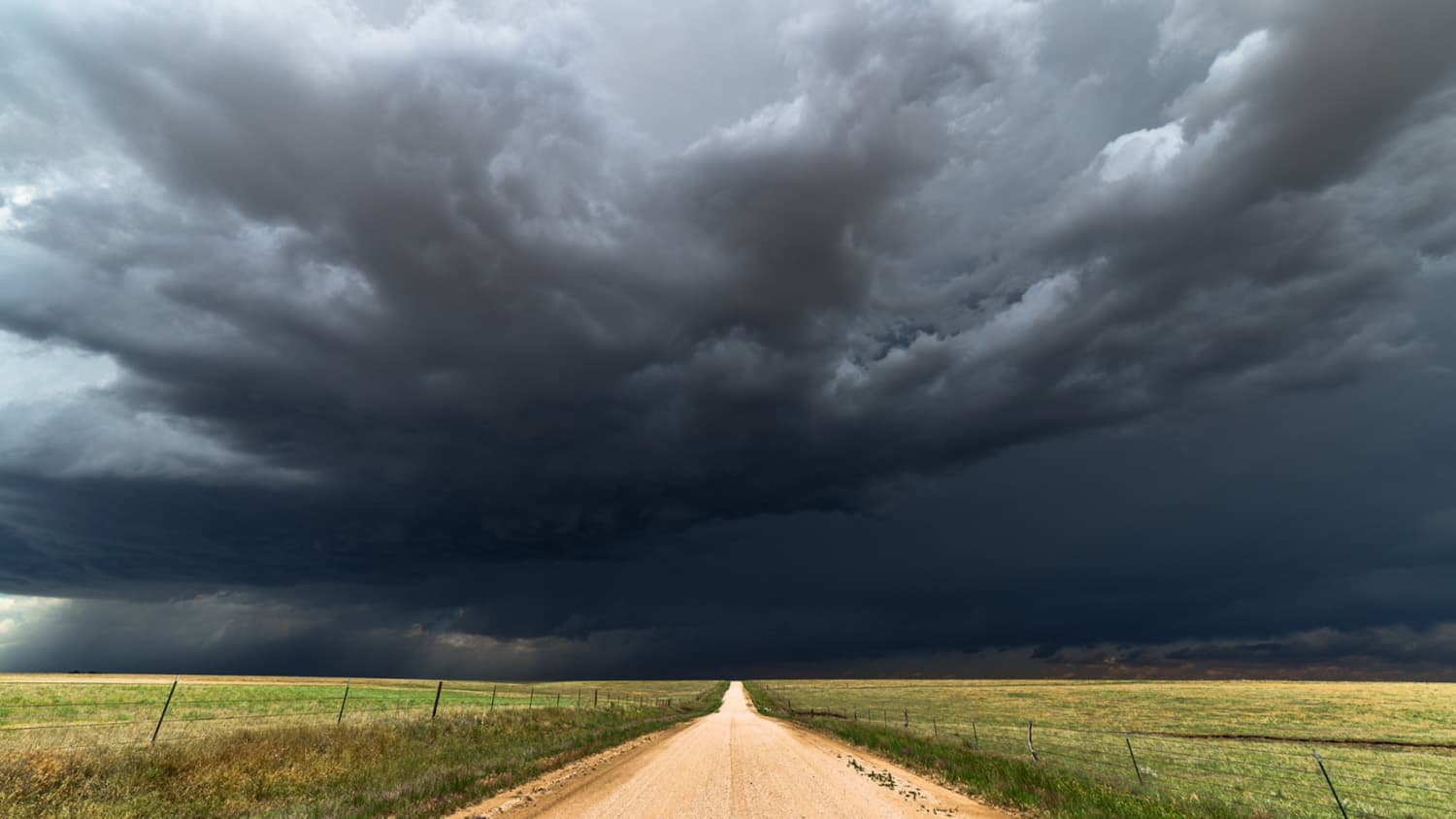 This is talking about the authority God has given to Jesus. For our purposes, notice that the text says that “everything is in subjection to him” (everything!) and “nothing is left outside of his control.”

This scripture could not be more clear on this point–Nothing is outside of his *control*–not simply his charge, but his control! That’s the exact wording! The very language of Hebrews 2 puts to rest any notion that God is simply in charge but not control.

Consider further: Remember Joseph. Sold into slavery by his own brothers. He walked a terrible road of suffering before finally being delivered by God. Years later he meets his brothers again, and he says in Genesis 50:20, “As for you, you meant evil against me, but God meant it for good…”

In other words, God had a preordained plan and purpose for even the evil that would come into Joseph’s life.

Think of Job and all his suffering brought on by Satan. But read carefully. Do you remember that it was actually God who brought Job to Satan’s mind first? Look it up–Job 1:8.

Think of Pharaoh and his stubborn ignoring of God. But Scripture says that it was God who hardened Pharaoh’s heart so that his power might be displayed before him (Romans 9:17).

When it was time for the people of God to be released from captivity under Cyrus king of Persia, how did that happen? “…that the word of the Lord might be fulfilled…he STIRRED UP the spirit of Cyrus” and Cyrus decreed their release (Ezra 1:1)

Even the horrendous and gruesome death of Jesus. When Peter is preaching in Acts 2, he proclaims that “Jesus was delivered up according to the *definite plan* and foreknowledge of God…” (Acts 2:23).

Over and over we see this same truth in Scripture. God is not the originator of evil, but he ordains/allows all things, even evil, for the ultimate purposes of his will. The evil is not out of God’s grasp in this world. Instead, evil, just like everything else is in subjection to him, fulfilling the preordained plans of God.

So look at history. Remember the death of Jesus. Look at the Corona virus. Look at your current suffering, and be encouraged that God is not simply in charge, but he is also in control working all things to the counsel of his will for your good as a believer and his glory as sovereign King!

PrevPreviousThe Industry of the Church and “Actor Preachers”
NextSinging in ChurchNext